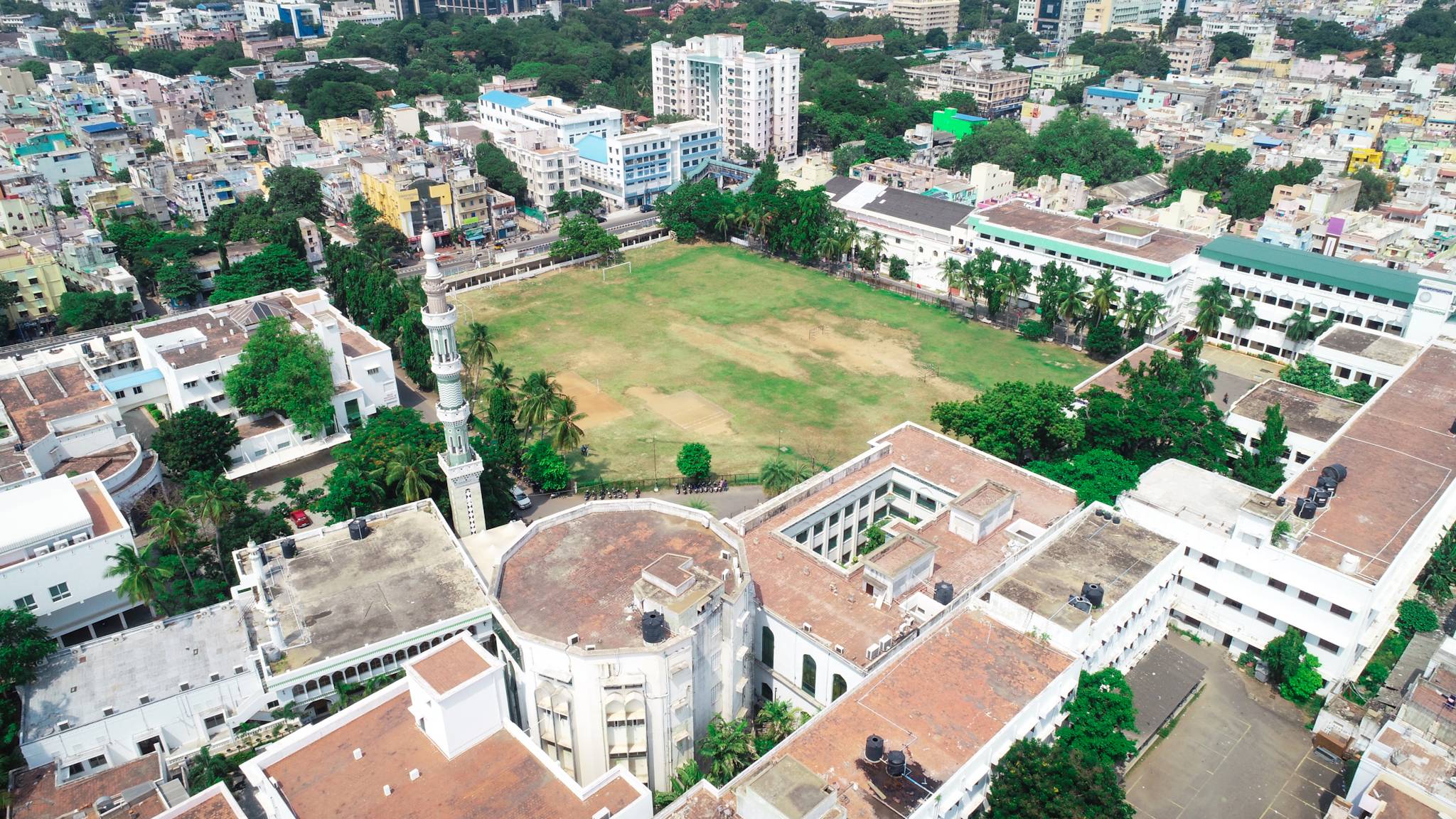 The New College was established in 1951 and is affiliated to the University of Madras. Having completed more than six decades of dedicated service to the nation, the college has earned an enviable reputation as a leading institution of higher education in Chennai. It was founded by the Muslim Educational Association of Southern India (MEASI) with the primary aim of providing higher education to the educationally backward section in general and Muslim students in particular.However, its doors are open to deserving students irrespective of community, caste, creed or socio-economic considerations.With a humble beginning of 200 students in the intermediate course, the college has grown to the current combined strength of over 5500 students in the Aided & Self-financed streams